A massive digital breach into the database of the U.S. Customs and Border Protection Agency has resulted in the theft of tens of thousands of photos, the agency confirmed yesterday.

The New York Times reported that on May 31, the agency discovered that a federal subcontractor had transferred the images to its own network, which was done without the knowledge or approval of U.S. Customs; the subcontractor’s network was subsequently hacked, the report said.

The stolen data consists of images of drivers in their cars and vehicle licence plates which crossed through a single unnamed port of entry over a six-week period; according to one U.S. government official, the breach has affected up to 100,000 people. No images from airports were stolen in the hack.

The subcontractor was identified in the report as Tennessee-based firm Perceptics, which was reportedly hacked in May; it’s unknown whether the Customs and Border Protection Agency breach is the same incident.

The Customs and Border Protection Agency was quoted in the report as stating that none of the images have yet been identified anywhere on the internet, indicating that the hack may have taken place for intelligence purposes; information stolen during a 2014 breach at the U.S. Office of Personnel Management, in which the theft of roughly 22 million security clearance files for government officials and contractors were later traced to China, has never surfaced publicly, the Times report said. 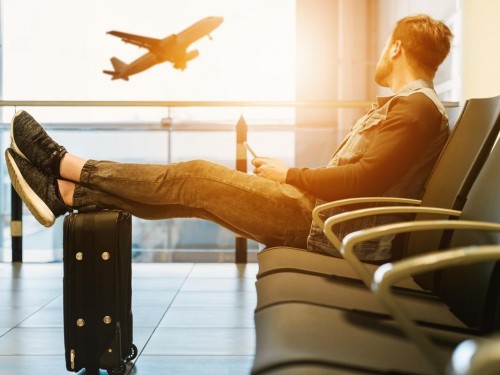 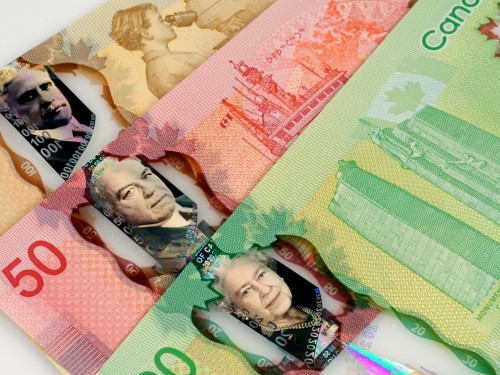 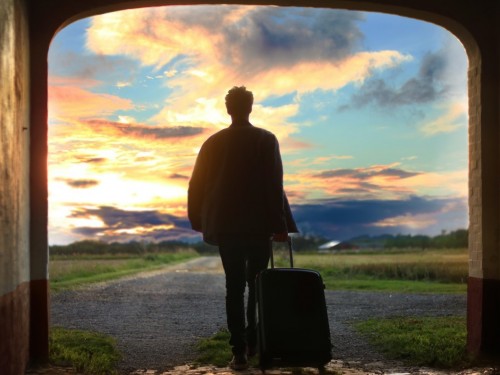 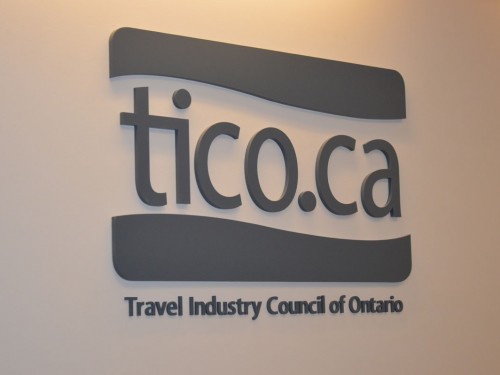 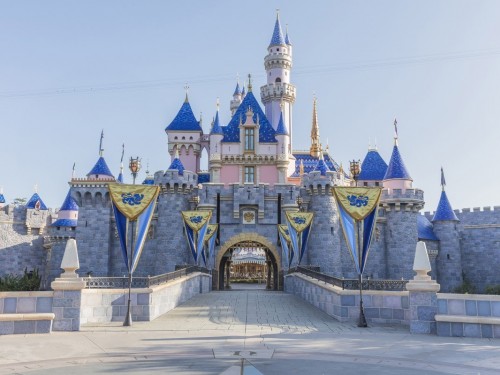