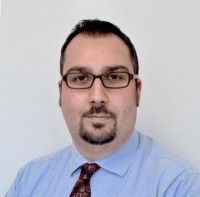 Blake Wolfe is an award-winning journalist and editor, who joined PAX after nearly 10 years in Canada’s newspaper industry. In addition to PAX, his work has been featured in publications such as the Metroland Media group of newspapers and the Toronto Sun.

As part of their commitment to the travel agent community, AIC Hotels & Resorts will add two more Toronto-area business development managers in 2020, PAX has learned.

The news was shared during the kick-off of AIC’s High Fidelity roadshow in Toronto, where approximately 150 travel agents channelled their inner John Cusacks and hoisted their boom boxes high, participating in sing-alongs and other activities to win prizes while learning about brands in the AIC portfolio, including Hard Rock Hotels & Resorts, Nobu Hotels and UNICO 20˚87˚. The tour, presented in partnership with Transat, will head next to Montreal, followed by stops in Quebec City, Calgary and Vancouver.

“High Fidelity is about our fidelity and faithfulness to the travel industry,” Tembe said. “Our number one thing that we do for agents is that we invest in business development managers that work very closely with agents.” 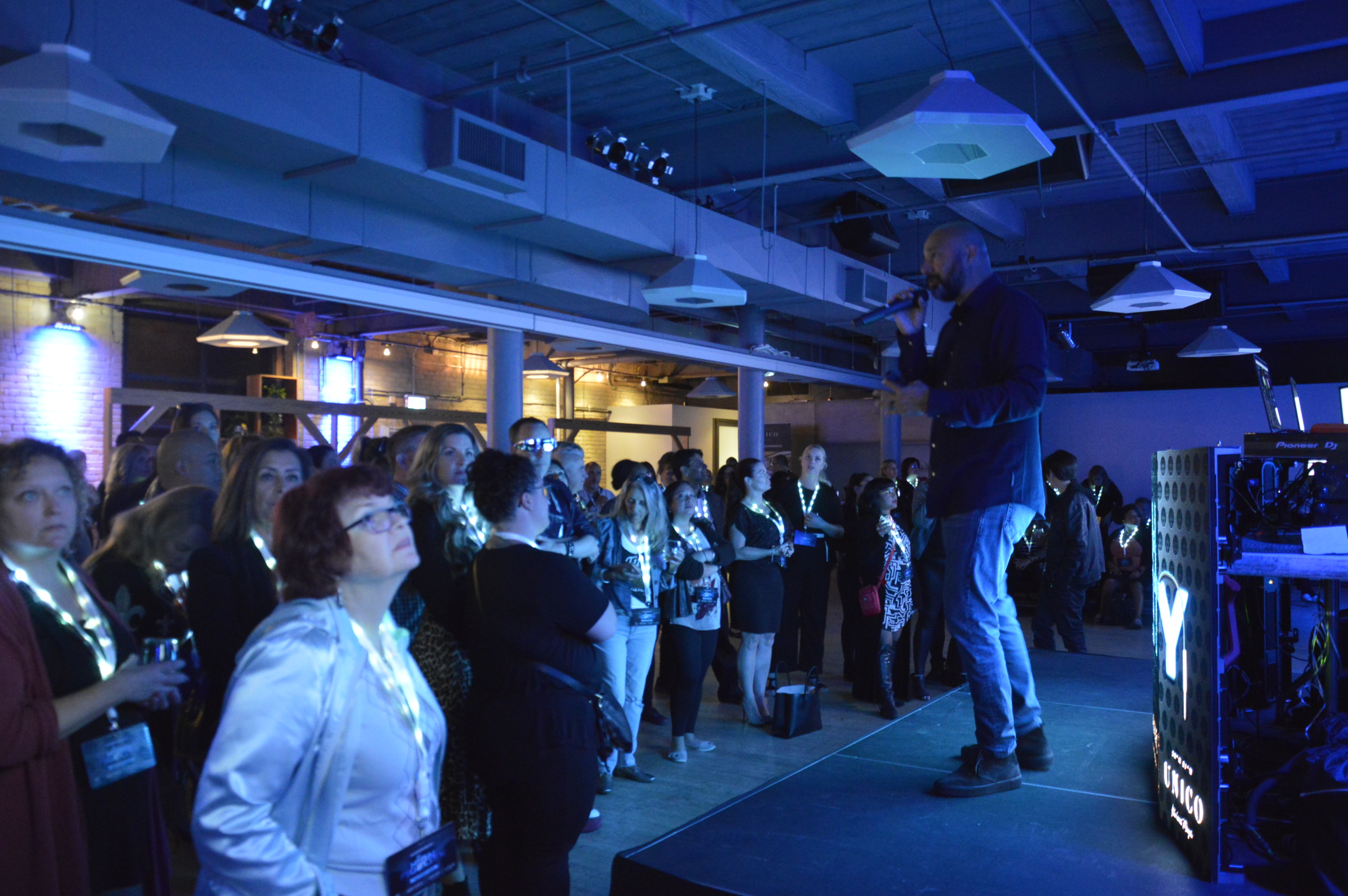 With new properties from both Hard Rock and Nobu debuting in Los Cabos this year, Tembe told PAX that response to the properties from Canadians, particularly in Western Canada, has been strong. In July, Hard Rock Hotel Los Cabos opened its doors and, at 600 rooms, will be among the largest resorts in Los Cabos, offering the most convention space in a complex facing the Pacific Ocean. Part of the same complex as Hard Rock, Nobu Hotel Los Cabos in April, marking the debut of the first Nobu hotel in Mexico.

“Los Cabos does really well with weddings from Canada and we’re pacing way ahead of what we expected with the new openings,” Tembe told PAX. “On the West Coast it’s opened up even more, with direct flights from Vancouver and Calgary.”

Visit PAX's Facebook page for more photos from the evening! 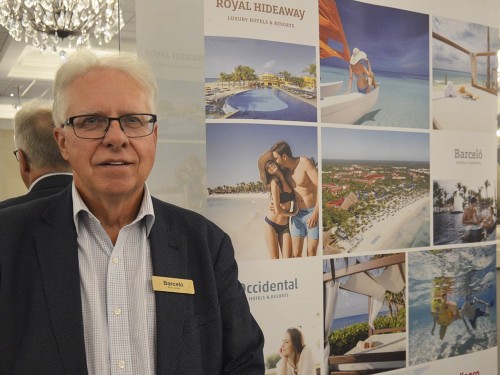 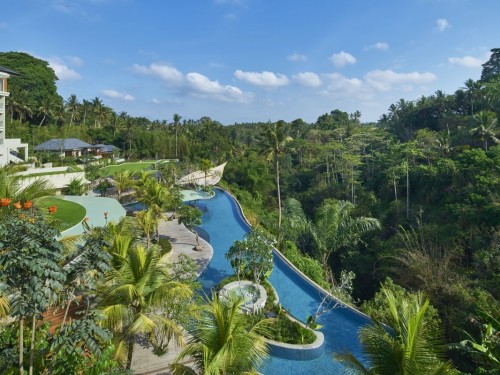 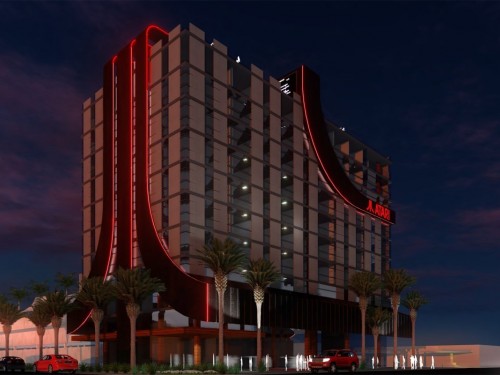 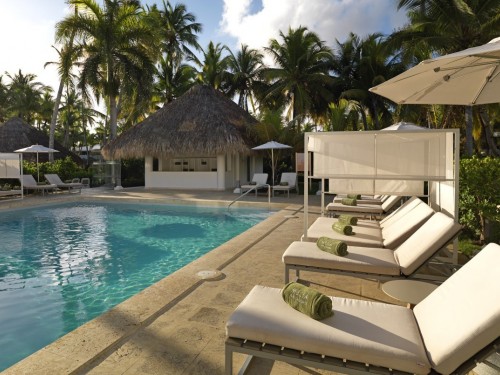 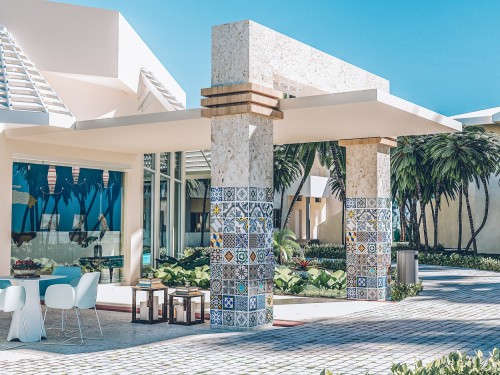